At times over the past year or so, its fair to say that it's been trickier to get hold of releases from publisher Yen Press here in the UK than it really should have been - Amazon in particular have often been slow to receive stock and have also often been unfavourable from a price perspective as a particular frustration.

Perhaps these irritations will soon be a thing of the past however, as earlier this week Yen Press announced that they are expanding their distribution deal with Diamond Comic Distributors to provide exclusive sales and distribution to the international market from early June, with a particular view towards distributing titles in the UK and Ireland.

Effective June 5, 2017, Diamond Comic Distributors will assume exclusive sales and distribution for Yen Press outside of the North American market in traditional and non-traditional book channels, a deal that was announced today at London Book Fair 2017. This is a significant expansion of Yen’s existing relationship with Diamond for the comic book specialty market, and, most importantly, gives Diamond exclusive rights to offer Yen Press titles in the UK and Ireland book markets.

“One of Yen’s long-term goals has been to increase the availability of our books internationally. As we work with our licensors and creators to break down the boundaries that too often prevent us from putting books in reader’s hands globally, Diamond’s particular expertise with the comics and manga market around the world made them the natural choice as our partner in this effort. We’re extremely excited by the horizon’s this new collaboration will open up,” said Kurt Hassler, Publisher and Managing Director of Yen Press.

“We’re extremely excited to work with Yen Press and look forward to helping them reach new international markets. We’ve talked with Kurt and the team at Yen Press for a long time on how our global presence in other markets can help them reach their full sales potential and we’re ready to go to work and deliver on that promise,” said Tim Lenaghan, Diamond’s VP-Purchasing.

Yen Press, LLC is a joint venture between Kadakowa Corporation and Hachette Book Group, dedicated to publishing manga and graphic novels for adults and young readers. Founded in 2006, Yen Press has quickly risen to become one of the largest and most prolific publishers of manga and original graphic novels in the North American marketplace and has become a driving force in the introduction of light novels to new readers through its Yen On imprint. 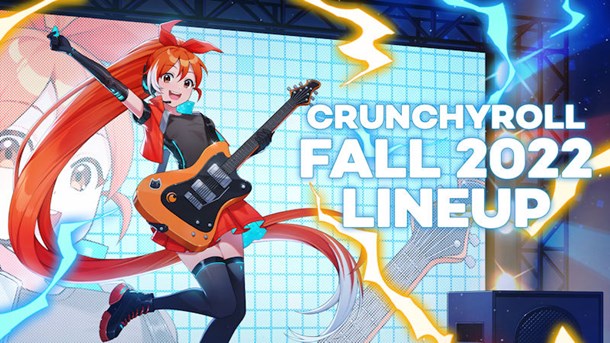 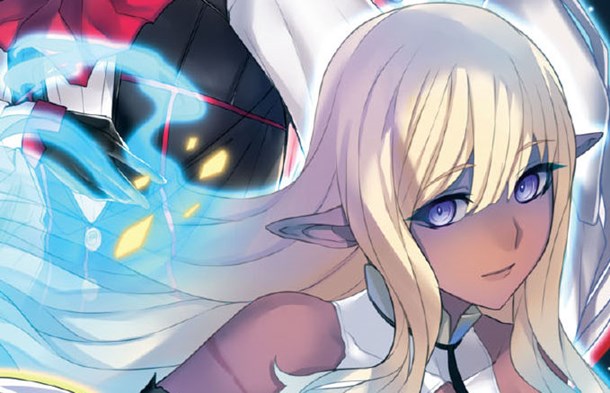 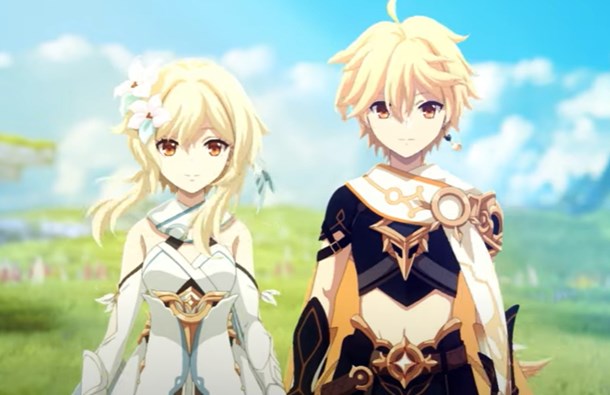 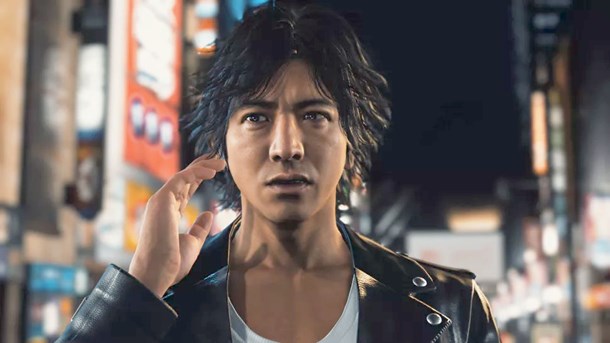 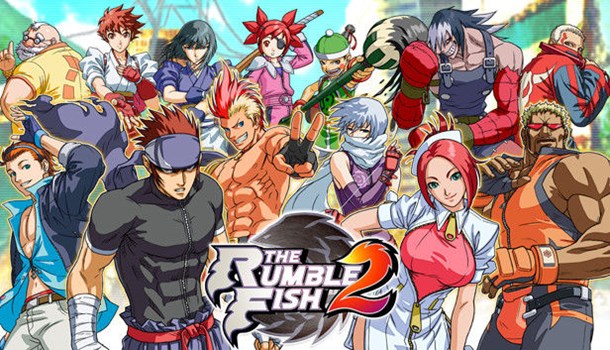 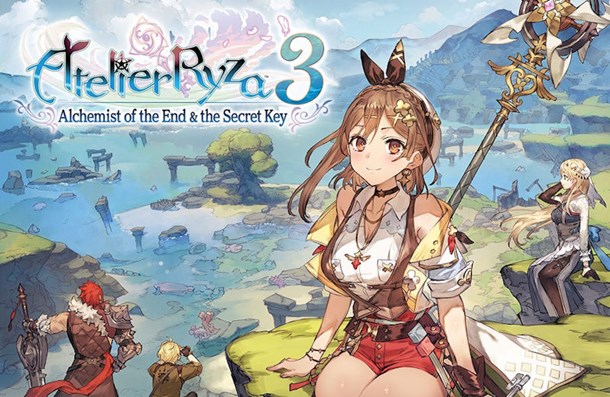 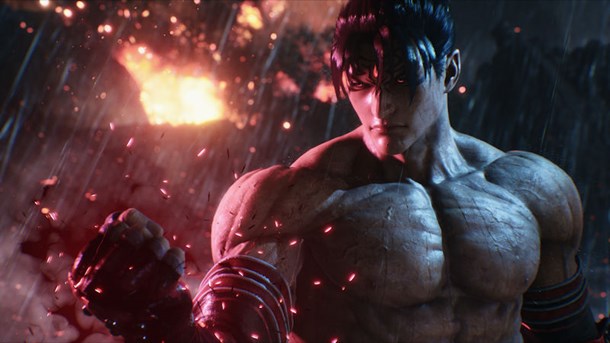 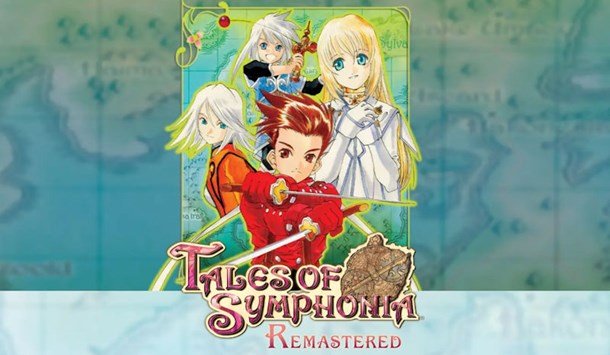