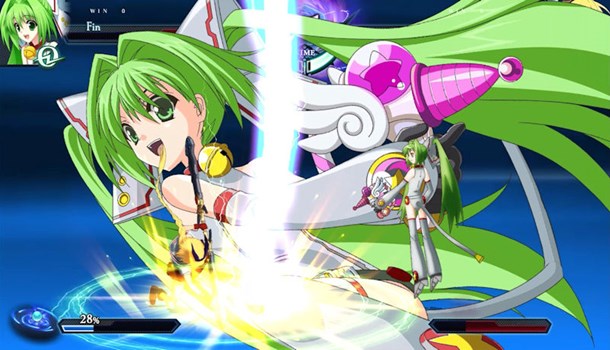 Never let it be said that my obsession for collecting obscure anime fighting games never pays off - with my extensive playthrough of the first console port back in 2011, I have some advantage returning to the game over a decade later.

The game has been a long time coming - hell, we interviewed series creator Masaki Sakari at the tail end of 2020 when we heard it was on the way, now well over a year later we can finally enjoy the finished result.

For those who managed to play the original, much has remained the same for this re-release, including the impressive array of fighters (22 this time and mostly female), the four button attack system, the Quick/Hard fighting styles and even the anime-character cameos from the likes of Kurisu from Steins; GATE. For anyone who likes a waifu fighter, Phantom Breaker has you covered. 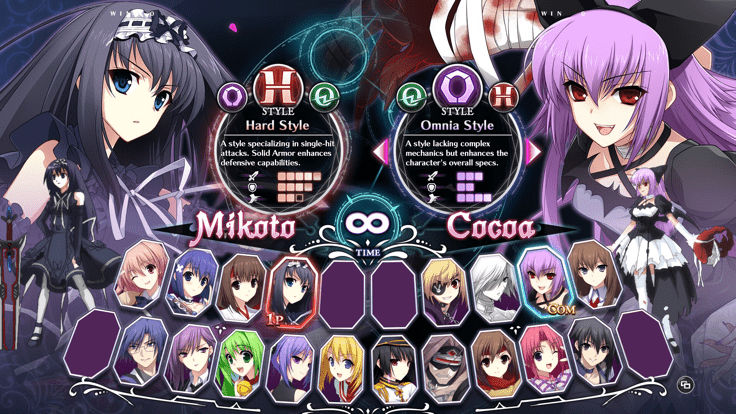 The characters on offer are mostly original, and have some fantastic quirks - from the giant mecha hand that assists Ende to the

So, let's cover the basics for those new to the series (and that should be 99% of people really). Starting with fighting styles, the Quick option keeps things sprightly, with fast-paced attacks that favour combos the order of the day. Hard style will favour your defence and grant powerful strikes, but with a distinct speed disadvantage. You might be a tank, but you might struggle to land a hit. New to this release is the Omnia style, a balance between the other two styles, but at the cost of some of your power metres. It's a nice way to vary combat and really experiment with the options available to each character - a total of 66 character variations.

The button combos are very simple - 3 attack buttons and one for combo, with a simple directional press required to make a difference to what happens in each case. It's very simple for newcomers, but the addition of counters, dashing parries and an overdrive mode for combos to name but a few. It's both simple and complex in the way the best fighters manage to mesh together. 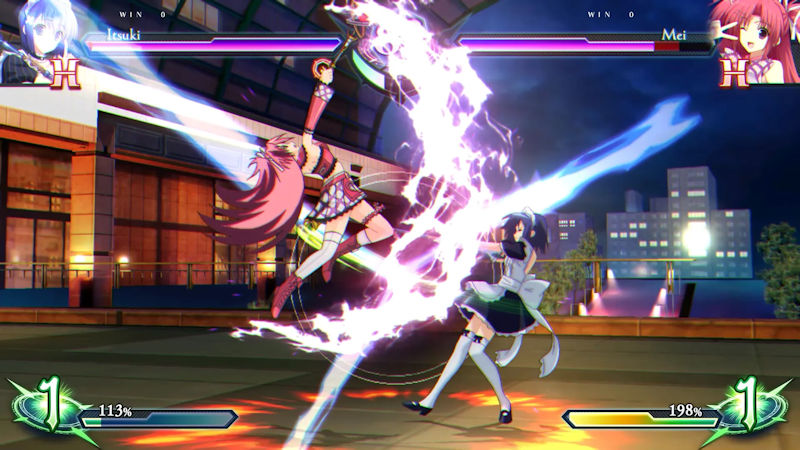 Lots of pretty sparks, but the backgrounds seem strangely deserted...

Once you've mastered the basics, there's no shortage of ways to play. Story mode gives every character a route through the game, which is good going for 22 fighters. Single mode allows solo players the opportunity to test their skills in Score Attack, Time Attack, Endless Battle and Arcade modes, though the latter means 22 fights in a row, so perhaps a coffee and some snacks would be advisable for that route. You can play online, local versus or put yourself through training. Essentially it's a very full menu of options that caters for veterans and novices very well. The options allow you to set rounds, CPU difficulty, bout length and even input lag.

The translation work is absolutely stellar - the game is fully dubbed into English with established anime Voice Actors, the opening track is sung in English and, while you can switch to Japanese, the amount of effort that's been put in here really has to be admired.

The characters look good on screen - smaller than you may be used to if you've been playing Street Fighter IV, but they're well animated, with plenty of effects lighting up the screen as attacks land. Backgrounds are nicely layered, but feel deserted without much animated detail, possibly the only real let-down visually. Even Street Fighter II had animated background characters... If you have the OLED version of the Switch, it pops just a little bit more.

Now, as an anime site, I confess I have a natural bias toward pretty anime games, and Phantom Breaker really scratches that itch. Sure, it's not as pretty as, say, Granblue Fantasy VS, but it's certainly on par with other anime-style fighters like Under Night In Birth. There's just the right amount of imagination, variety and depth to make this an excellent choice for new and experienced players looking for that mix of anime style and fighting fury. With so much effort made to bring this title West, it's almost rude not to give it a shot.

7
Great mechanics, a huge roster and plenty of depth make this a solid, if slightly dated, fighter. Award extra points if you like pretty girls in your fighting games. 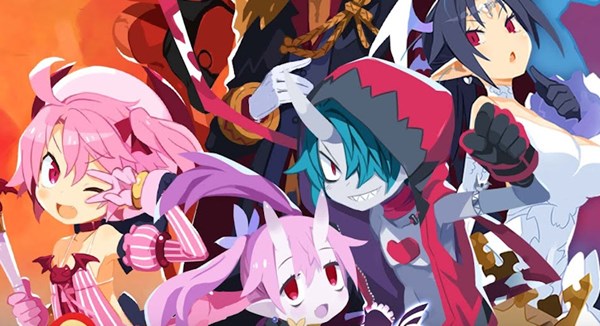 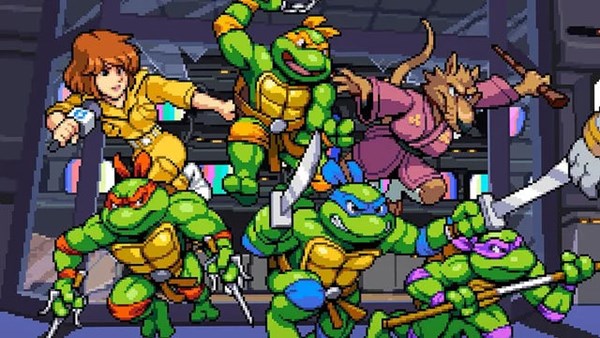