If you're a regular reader of our news section or our new anime season previews these days, you might spot a rather odd name turning up within those hallowed pages on quite a regular basis.  That name is noitaminA, and if you haven't noticed (or figured out from its odd use of capitalisation) it is, quite simply, the word "Animation" backwards.  So, what is noitaminA, and why do we keep talking about it in such revered and hushed tones? 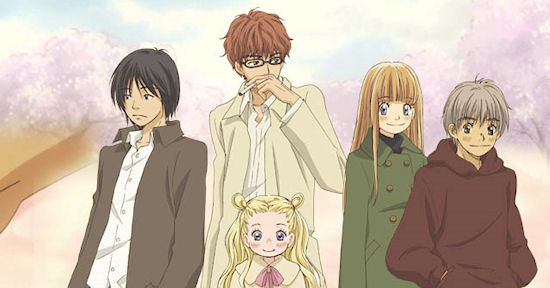