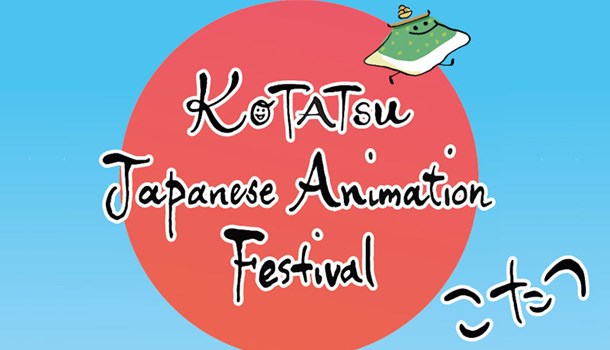 
The long-running Welsh Japanese film festival, Kotatsu, returns this year on September 25th - 26th with a host of screenings of studio films,  independent animation and workshops to enjoy - full details below:

Kotatsu Japanese Animation Festival returns this month as Chapter’s first visiting film festival since lockdown measures ended. Although the festival screenings will have reduced seating due to social distancing, there’s still a great programme of events, with films such as The Deer King, Ride Your Wave, On-Gaku, and Studio Ghibli’s latest Earwig and the Witch.

An important part of the Kotatsu Festival is that every year it supports independent animators, and this year is no exception. There are two independent short films, one beautifully intricate cut-out animation called In Full Bloom and a hand-drawn fresh depiction of affection between two girls in The Mark of Emi.

New this year is the Critic Award, with the judges recently announced as British journalist and author Andrew Osmond, anime critic and freelance writer Ryota Fujitsu and film critic and journalist Chiara Spagnoli Gabardi. Their selection of ‘Best Film’ will be announced on the last day of the festival.

Workshops are also being planned, a repeating and well-loved feature of this festival, but this year due to Covid they will all take place online with just one exception; a Yukata Workshop taking place at Canton Library in Cardiff. Oscar nominated animator and director Koji Yamamura (Mount Head) will be giving a tour of his studio live via zoom, courtesy of The Japan Foundation (London).

In October, the festival moves on to Aberystwyth Arts Centre from 1st-3rd October, screening 2 additional films, Children of the Sea, Promare, along with a raffle and Kotatsu Festival Stand.

Full details of all the events, screenings and workshops, can be found on the festival website at kotatsufestival.com. This year’s Festival features screenings and events as part of BFI Japan 2021: 100 Years of Japanese Cinema, a major UK-wide BFI season supported by the BFI Film Audience Network (FAN), using National Lottery funding.

Book your Tickets on Chapter 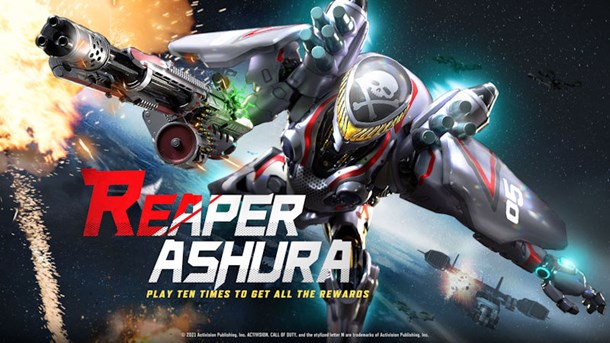 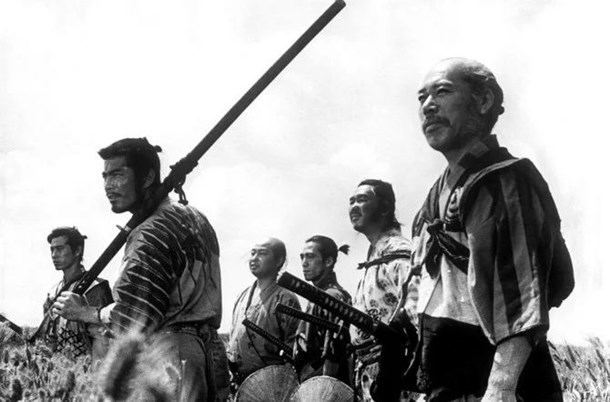 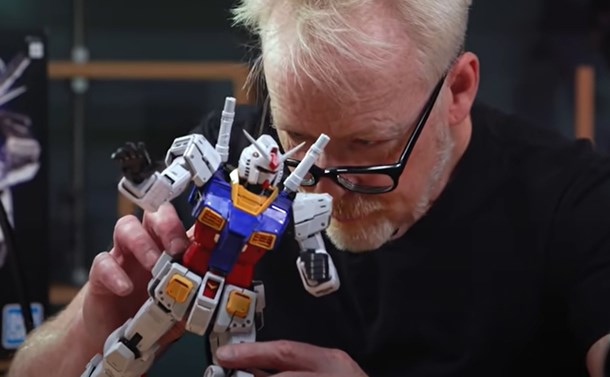 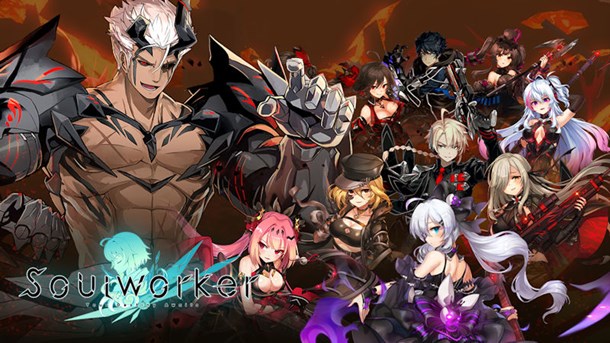 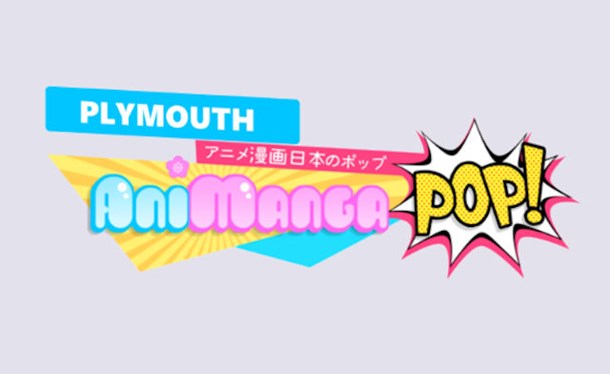 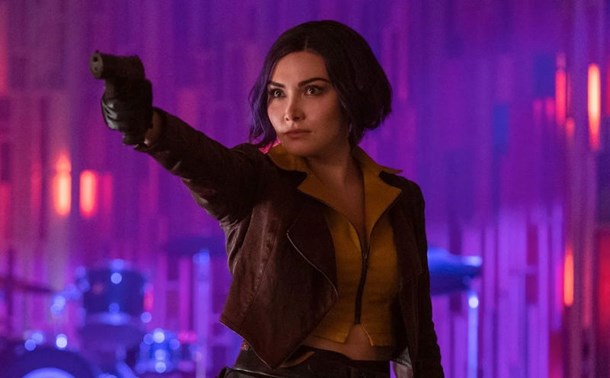 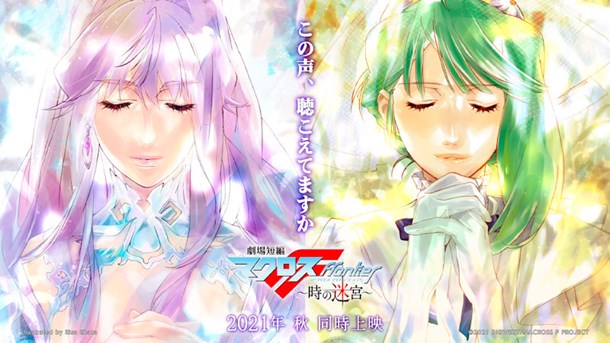 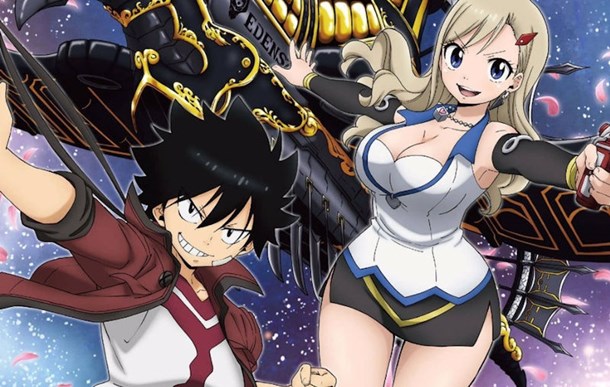