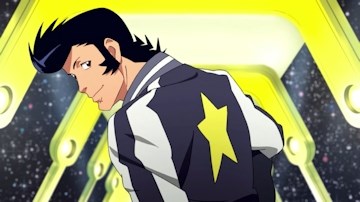 
UK distributor Anime Limited continue to add their offerings to subscription streaming service Netflix wherever they can, and today has seen another major series of theirs pop up within its cosy confines.

This latest addition is the first season of Studio BONES and Shinichiro Watanabe's Space Dandy, which is now available for viewing with either English or Japanese audio with English subtitles.

If you haven't checked out this series yet and want to do so, you can find it on this Netflix page.

In other Space Dandy news, Anime Limited have also revealed more of their home video release plans for this first season - the series' Collector's Edition DVD and Blu-ray releases, on track for a November 24th 2014 release, will come in collector's packaging a la Cowboy Bebop, and also contain a 200 page art book with designs from the show.

This will be followed by a Standard Edition release on January 12th 2015, although a limited number of copies of this standard release (but not the Collector's Edition) will be on sale at the MCM London Comic Con this month to accompany the visit of series director Shinichiro Watanabe to the show. 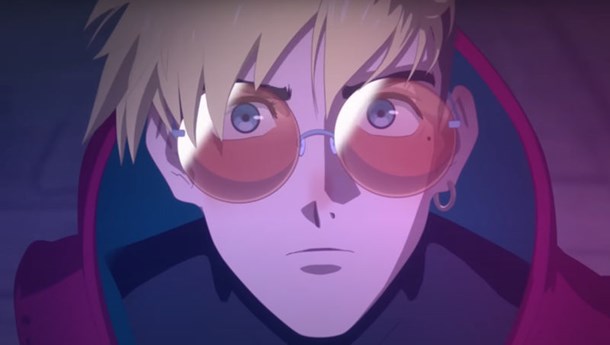 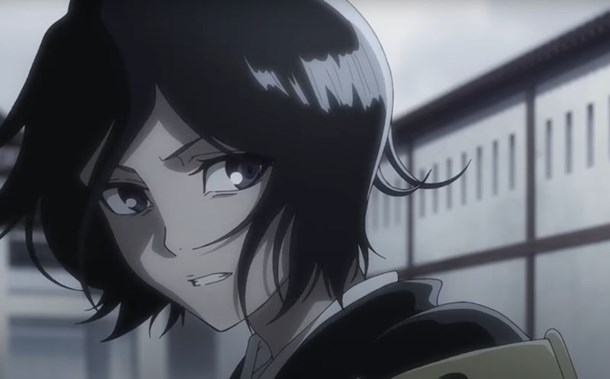 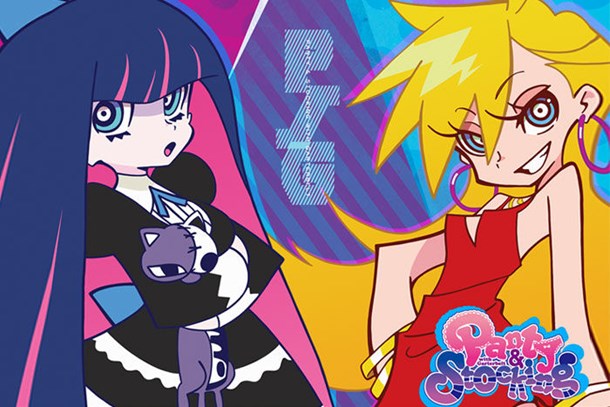