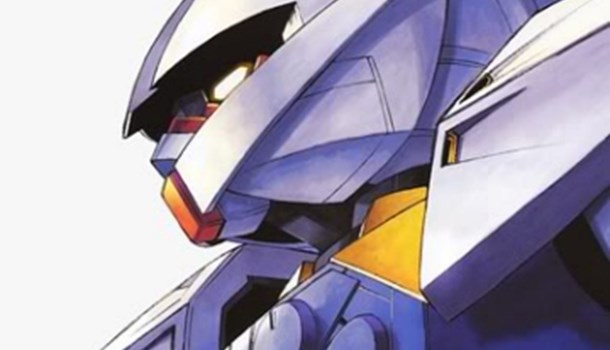 
Prior to Anime Limited and Viewster's panel on the final day of the MCM London Comic Con for October 2015, Anime Limited joined Sunrise's Eri Suzuki to discuss the studio's partnership with Anime Limited.

Most notably, this panel brought confirmation on the 2016 Gundam release slate, following on from the release of the original Mobile Suit Gundam on Blu-ray in the final months of this year.

The titles scheduled for a 2016 UK home video release are:

There are no further details on these titles announced at present.

It was also noted that Sunrise want to focus on Universal Century titles first before considering other shows outside of that universe such as G Gundam, while there re hopes for a future UK home video release of the currently airing Iron-Blood Orphans, which will receive an English dub from Bang Zoom Entertainment in early 2016. 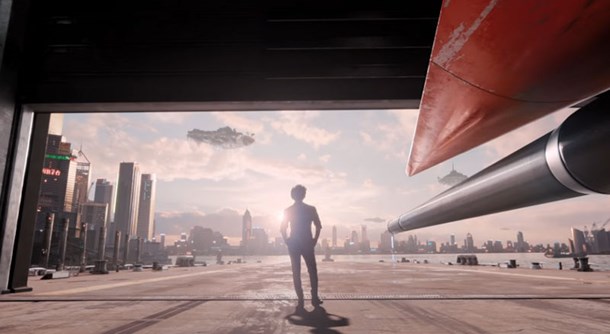 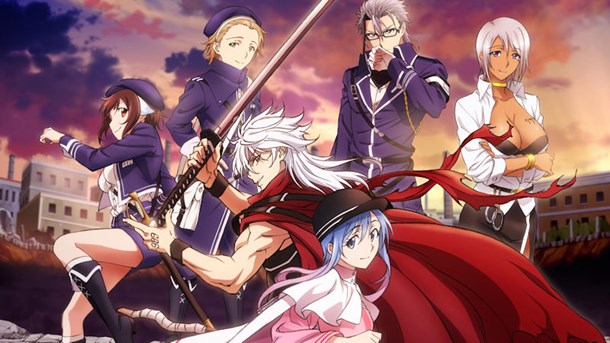 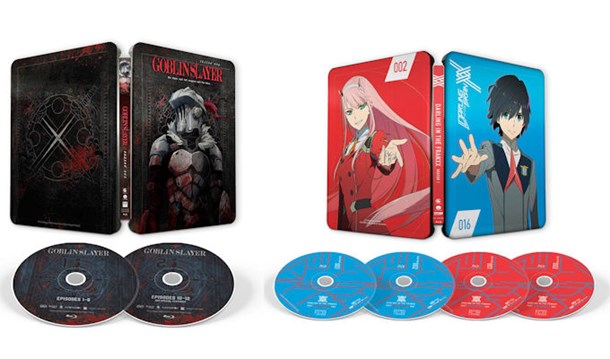 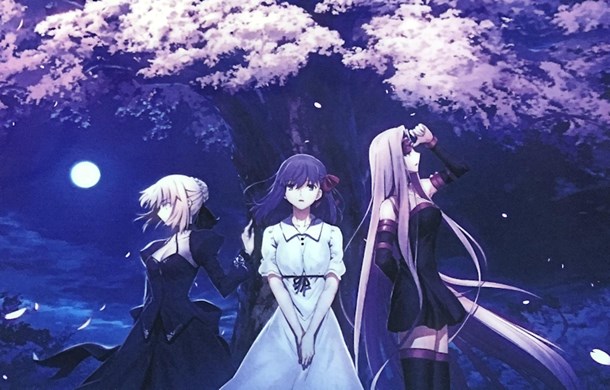