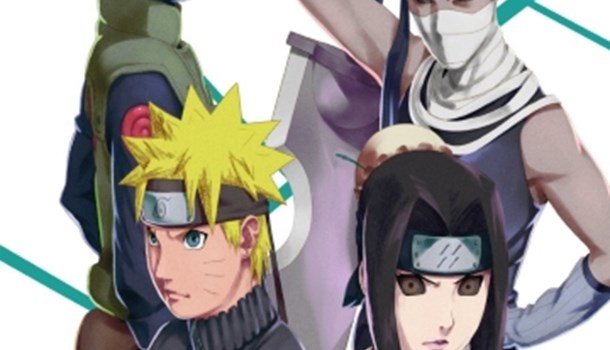 
Today is a good day for fans of Naruto, with the release of Naruto Shippuden Box Set 21 from Manga Entertainment sitting amongst the day's new releases.

Or rather, it was a good day for Naruto fans, but it seems that a dark cloud has appeared over the horizon in the form of an issue with the region encoding on the second disc of this DVD release.

In short, we've now hear numerous confirmations (including one over at Anime UK News' forum) that this disc is actually encoded as Region 4 (Australia), rather than Region 2 (the UK) as it should be - thus, the disc will refuse to playback on any region 2 locked players. This issue seems to affect both sample check discs and final retail copies of the release - unfortunately our initial look at the discs for video content were performed on a region-free system, so we didn't spot the issue there.

We've contacted Fetch Publicity, who handle press and PR for Manga Entertainment, and will update this article as soon as we hear any official response. For now though, you may want to hold back on picking up a copy of Naruto Shippuden Box Set 21 if you haven't already done so.

UPDATE: Manga Entertainment have now posted the following statement on their web site:

It has come to our attention that Naruto Shippuden Box Set 21 has shipped with a faulty disk. As a precaution we have instructed retailers to return their current stock which will be swapped for an all-new allocation. We are working quickly with retailers and our production team to ensure this is resolved as quickly as possible.

If you are in receipt of a faulty copy of Naruto Shippuden Box Set 21, please contact the retailer you purchased from and they will organise return and replacement of your purchase.

We’re incredibly sorry for the inconvenience and hope that you’ll stick with us while the issue is being resolved. 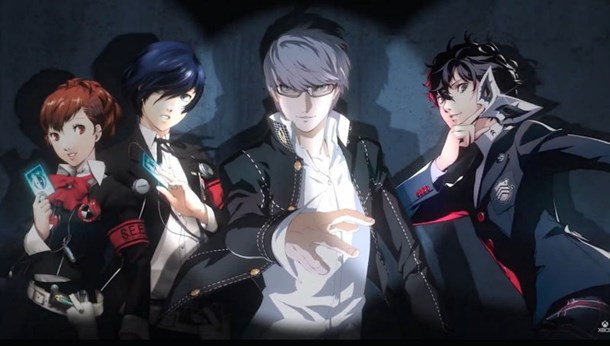 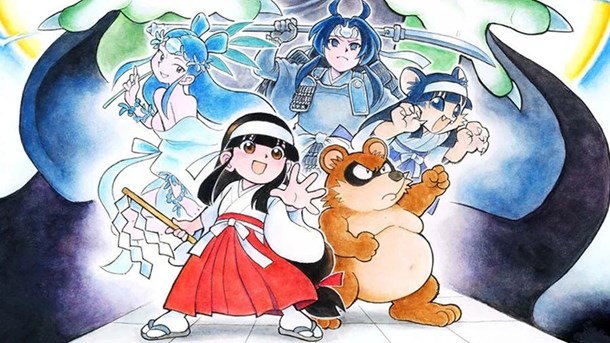 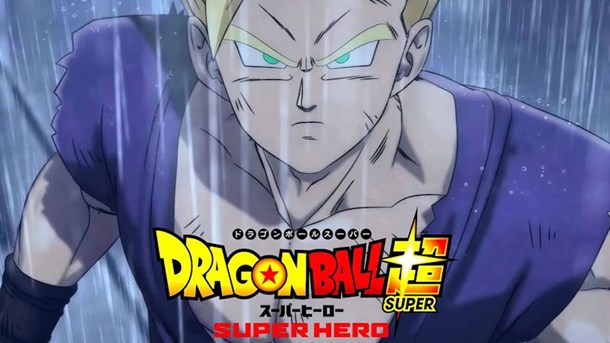