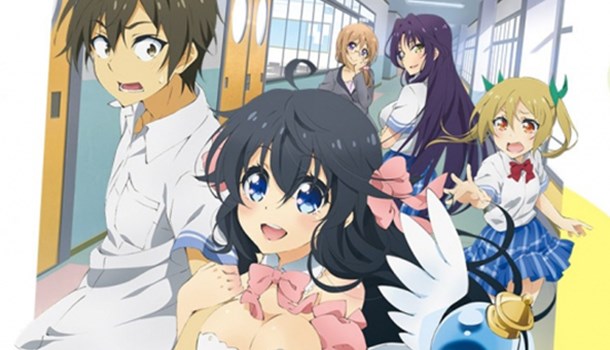 
While they might not have had any official presence or panels from an anime perspective at this weekend's MCM London Comic Con, this afternoon UK Anime caught up with a representative from Universal Pictures, and as a result we can now exclusively reveal their 2017 release plans under their own label!

So, let's take a look over the company's 2017 anime release slate as it stands - as always, dates are subject to change, such are the vagaries of releasing anime:

On Monday, 28th August, the company will be releasing both the Starmyu Season 1 Collection and Bakuon!! Complete Series Collection. Both series will be released on DVD and Blu-ray SKUs, in simpler Collector's Editions that are priced lower than previous Universal Pictures anime releases (likely to be around the £20-£25 mark) featuring the complete series within an Amaray case with a cardboard slip cover and art cards.

Next up is Monday, 25th September, which is set to be an even busier day. First out of the door there is the And You Thought There Is Never a Girl Online? Complete Series Collection (otherwise known as Netoge) as DVD and Blu-ray Collector's Edition SKUs. Precise contents are yet to be confirmed for this release, but it's hoped that this release will contain both an art book and art cards.

On the same day, The Heroic Legend of Arslan: Dust Storm Dance will be released as DVD and Blu-ray Complete Series Collections, in a Collector's Edition package that broadly matches those released by Universal Pictures for the show's first season.

Finally, September 25th will also see Standard Edition DVD and Blu-ray releases of both Seraph of the End and The Heroic Legend of Arslan. Both series will be Complete Collections featuring the shows in their entirety, in a basic Amaray packaged release.

We then move on to Monday, 4th December, and the 2016 Berserk TV series gets a Collector's Edition DVD and Blu-ray release. Again, contents are still to be confirmed and are in the early stages of discussion presently, but it's hoped that the release will at least include art cards and an art book.

Finally, Monday, 26th December sees the Drifters Complete Season 1 Collection hit the UK as DVD and Blu-ray Collector's Editions - again contents are to be confirmed and in the early stages of discussion, but will likely see an art book bundled in the release.

Universal Pictures also confirmed to us that they will be releasing the currently airing Seven Mortal Sins on home video, although no date or release plans have been confirmed as of yet.

And there we have it, a substantial bundle of forthcoming UK releases for you to salivate over. Which ones are you looking forward to? Let us know in the comments! 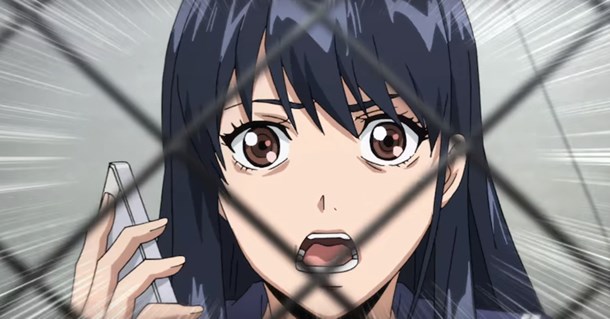 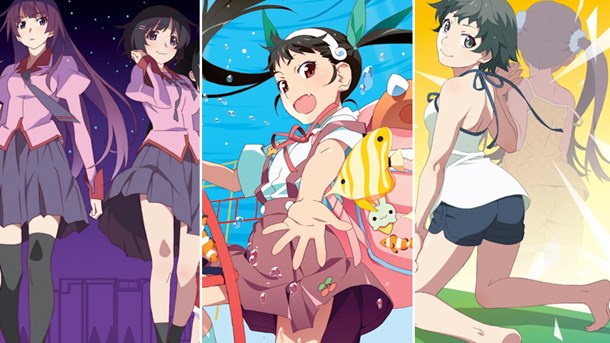 MVM announce a summer of Monogatari 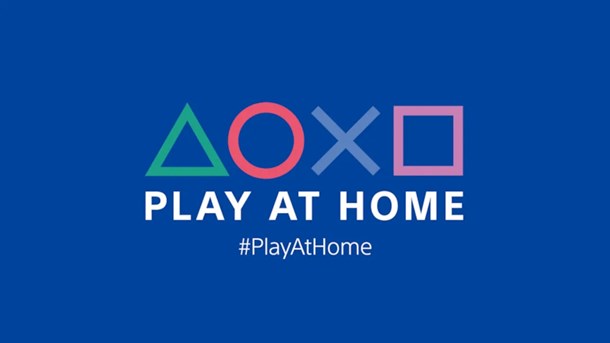 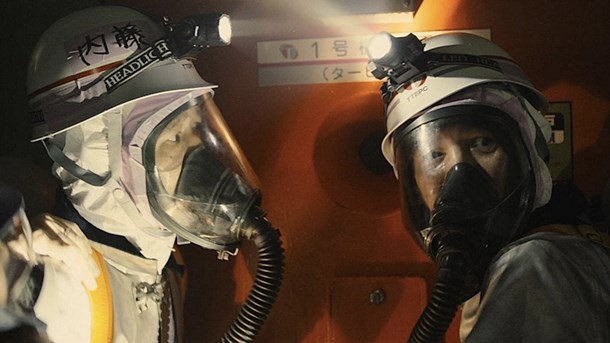 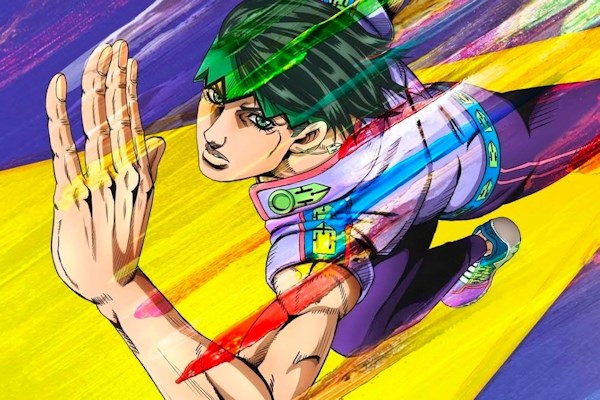 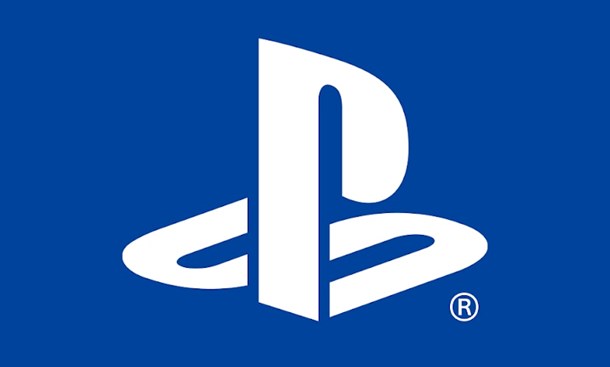 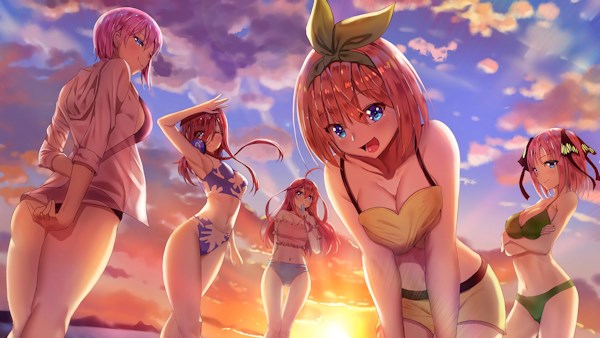