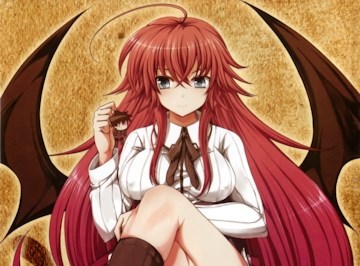 
After walking you through a slew of announcements yesterday, including no shortage of Attack on Titan material, yesterday saw Yen Press take to the stage at New York Comic Con with a panel of their own, and of course they do had a number of licenses to announce.  Here's what they had to reveal:

- He's My Only Vampire - A shoujo series about a vampire who is seeking to save his twin brother, helped by his female subordinate who he saved from death.

- Demon From A Foreign Land - A supernatural fantasy series set in the aftermath of a massive earthquake which rocks Japan's capital city.

- Alice in the Country of Diamonds: Wonderful World Official Visual Fan Book - An artbook-cum-guide book for this manga series and PSP game. 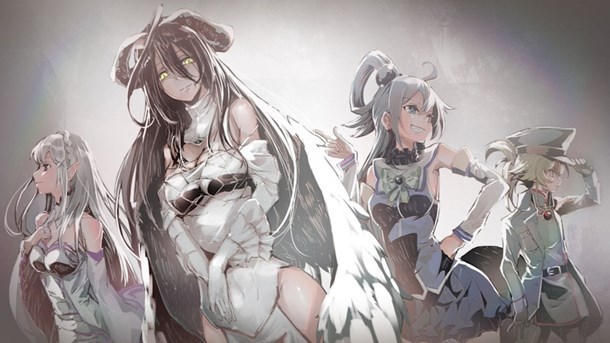 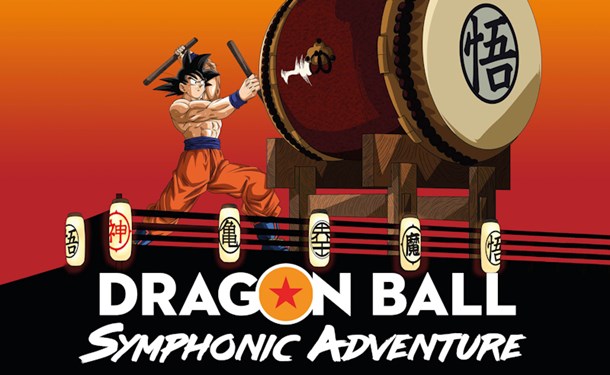 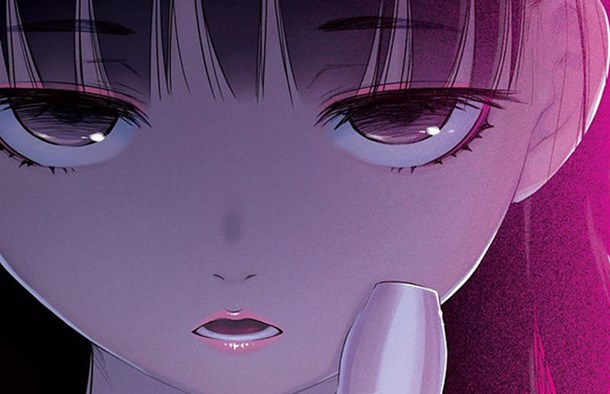 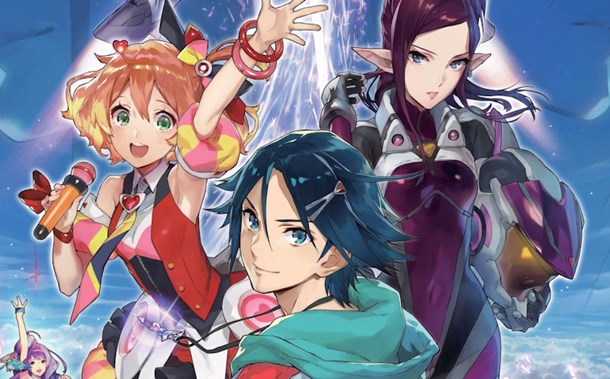 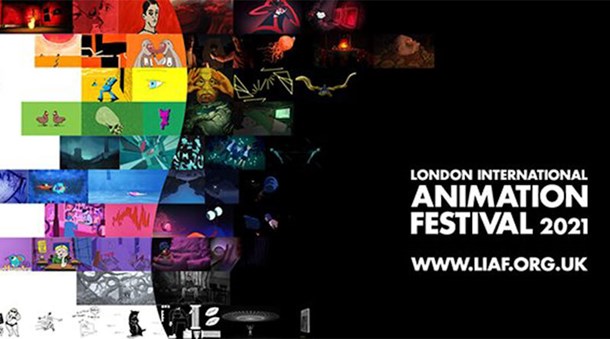 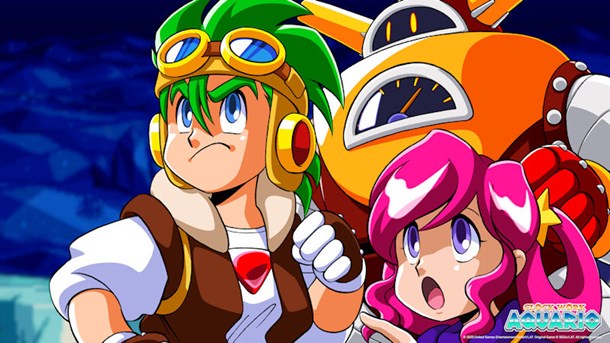 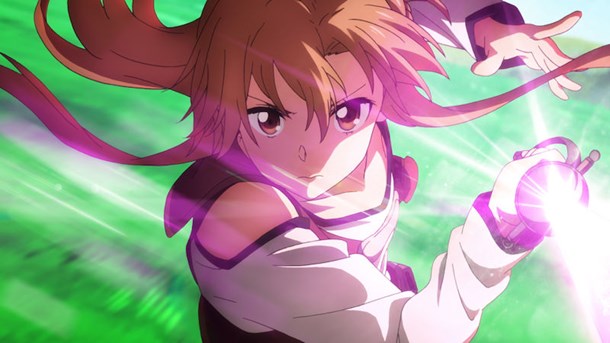 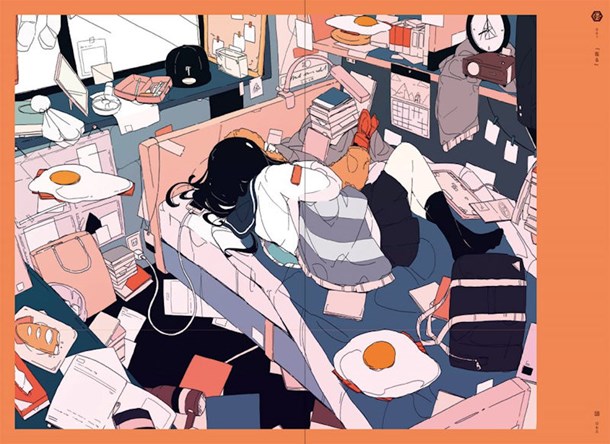